Hanwell Town FC was founded in 1920 by a group of workers in the Hanwell area orignally from Newcastle-upon-Tyne. The workers adopted the black and white stripes of Newcastle United and nicknamed themselves 'The Geordies'. Over 100 years later, the team still play in black and white.

The Club played in the London League from 1924 to 1927 and it was in this period that they won their first major honour, sharing the Middlesex FA Junior Charity Cup in 1926 with Roxeth and Harrow Old Boys. Little else is known about the Club in this period before their disbandment at the beginning of the Second World War.

The Club soon stepped up into the Middlesex County Leagues, winning the League Cup in 1969/70, before progressing to the London Spartan League, which they won in 1983/84.

In recent years, the Club participated at Step 5 of the non-league football tier before achieving promotion to Step 4 in 2014. Hanwell celebrated it's centenary year in 2020, albeit somewhat muted due to the pandemic. The Club then attained success in 2021 by lifting the Middlesex Senior Cup

At the end of the 2021–22 season, Hanwell were promoted after beating Chertsey Town 3-2 after extra time to win the Isthmian South Central Division play-off final. It means Hanwell will play Step 3 football for the first time in their history, with the team placed in the 2022–23 Southern Premier Division South. 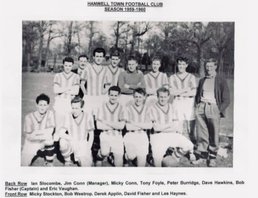 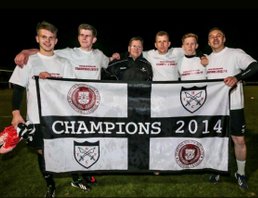 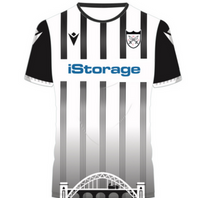 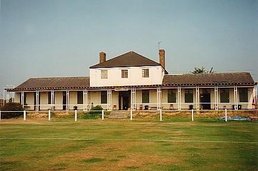 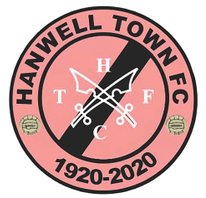 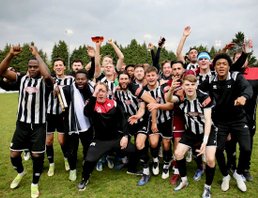